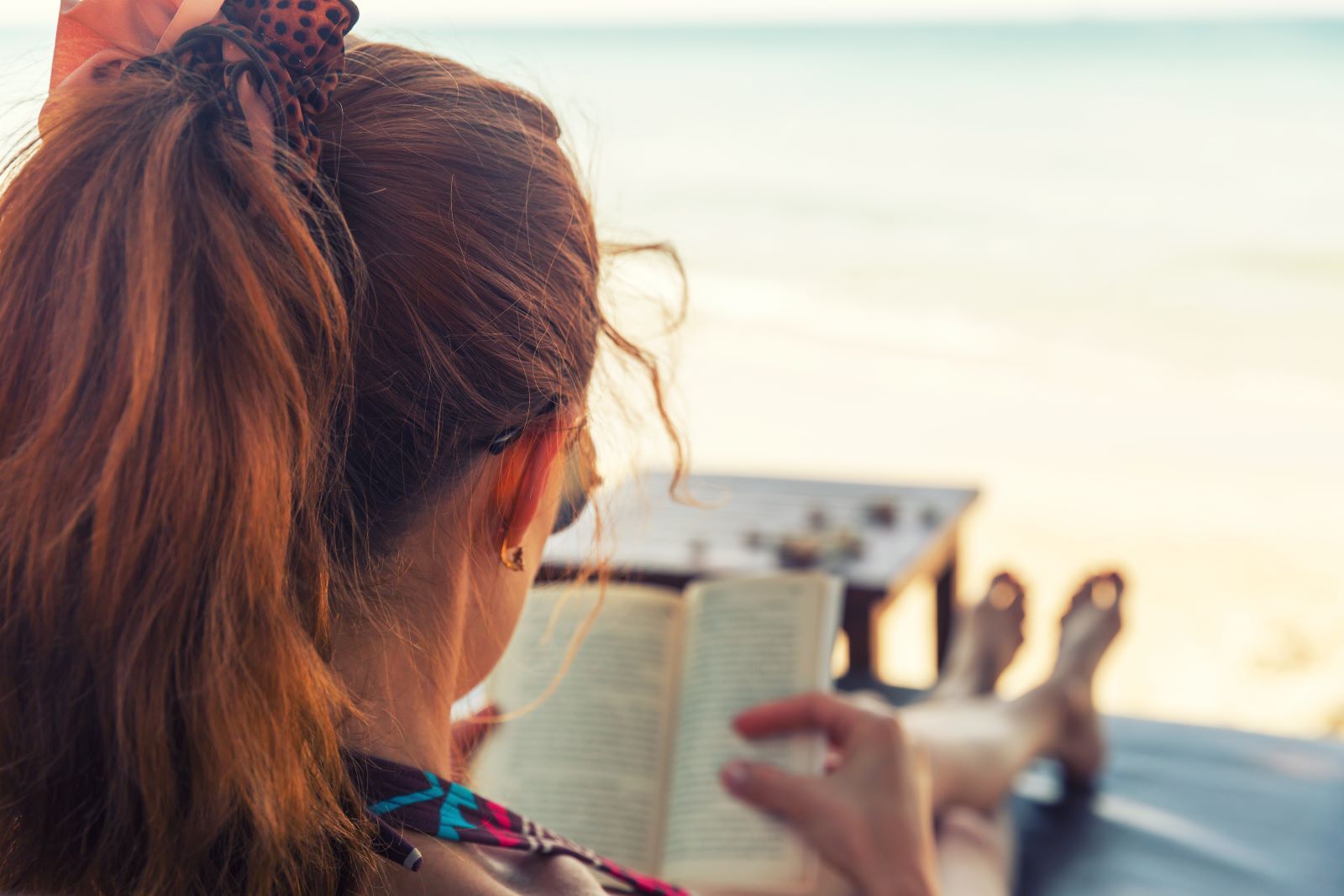 Best Books to Read on Sanibel Island This Spring

We have some wonderful vacation rentals near Sanibel & Captiva Islands just for you. When staying with us, you can live the dream. Wander down to the beach with a book in hand, and soak in the sun as you get lost in a story.

A beach vacation on Sanibel or Captiva Island rarely gets better than that. Below we cover four of the most anticipated upcoming bestsellers which make for excellent beach reading on your relaxing vacation escape.

Margaret Atwood created a cultural masterpiece with “The Handmaid’s Tale” in 1985. Both daring and dense, the story chronicled a new era in feminism.

Fast-forward over 30 years, and the story is a television classic in the making and Atwood has earned her place at the top of any enthusiastic reader’s list. “The Testaments” is expected to continue her themes of female empowerment as a real sequel to “The Handmaid’s Tale.” The story features three narrators and is expected to explore the deeper nuances of Gilead. From Atwood herself, the book is a deliberate and probing response to the current political climate.

Paige Watts is the daughter of Hollywood royalty, but she never quite captured that status herself. After channeling her acting dreams into her daughter, a terrible tragedy forces Paige to rethink her goals of living by proxy, and her daughter’s goals of independence.

The story is heart-wrenching but beautiful. It explores what happens when one loses heart, and how the greatest moments come from true perseverance. Danielle Steel is a staple of American romance and drama, and Silent Night is another notch in her long history of pulling hearts and provoking emotions.

Toni Morrison’s “The Source of Self-Regard”

Toni Morrison has earned her top-level status in the American lexicon for her remarkable and breathtakingly honest classic, “Beloved.” She returns with a collection of essays, speeches, and musings on our history and our place in it. “The Source of Self-Regard” includes a contemplative speech for the dead on 9/11, a eulogy for James Baldwin, and some thought-provoking considerations on female empowerment and human rights.

It is daring, provocative, and infinitely rewarding. If you are looking to think and contemplate the world, there’s no place better for it than the beach and a few books more up to the task of provoking your mind than “The Testaments.”

Is Evanovich our most reliable mystery writer? In her latest, Larry Virgil gets arrested for hijacking an eighteen-wheeler full of premium bourbon. He skips out on court, commits another crime, and causes the fury of bounty hunter Stephanie Plum. What ensues is an often dramatic and sometimes steamy tale of romance, mystery, and ice cream. Plum runs into men on her way, and you get to learn how she puts them in their place.

Grab your favorite reads and plan your trip to Sanibel or Captiva Islands! Book your beach vacation rental today!

Chuck Klosterman always seemed to test the boundaries of fiction. His traditional approach- non-fiction essays and musings on pop culture- is stretched to its creative limits with “Raised in Captivity.”

This book both breaks rules and turns the format of an essay collection on its head. This collection of fictional essays takes real-world scenarios and adds elements of deep satire and irony. A rock band seeking fame finds it when their hit single becomes an anthem for white supremacists. A young couple considers a procedure that would transfer the pain of childbirth from the woman to the man.

These stories are both bizarre and thrilling, taking the craziness of the world one bite at a time. It’s great to digest a story or two on the beach, and consider how the heck we ever got here?

You can’t spend a lot of time on the beach when the rain is coming down hard. Thankfully, reading is a sunny day and a rainy day activity. You can easily take your book to one of our vacation rentals near Sanibel & Captiva Islands and relax by the window or on the porch. There are a lot of other fun things to do during a rainy day, making Sanibel & Captiva Islands two of the best island vacation escapes in Florida.